What is participatory research: possibilities and challenges? Mel Ainscow, Centre for Equity in Education 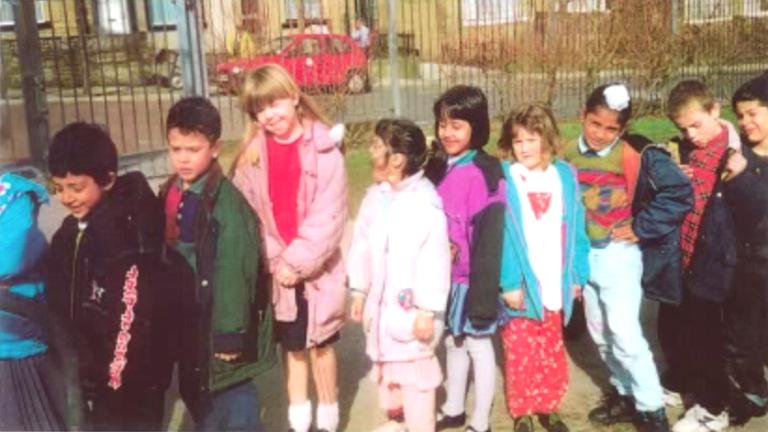 In applied fields such as education there is an expectation that research will make a direct contribution to thinking and practice. Much of my own work is carried out in partnership with practitioners in schools. It requires forms of inquiry that have the flexibility to deal with the uniqueness of particular educational occurrences and contexts; that allow schools and classrooms to be understood from the perspectives of different participants, not least children themselves; and that encourage stakeholders to investigate their own situations and practices with a view to bringing about improvements.

It has involved the development of a form of collaborative action research, an approach to inquiry that in its original form sought to use the experimental approach of social science with programmes of social action in response to social problems. More recently action research has come to refer to a process of inquiry undertaken by practitioners in their own workplaces. Here the aim is to improve practice and understanding through a combination of systematic reflection and strategic innovation.

Action research is sometimes dismissed as not being ‘proper’ research by those working within more traditional research paradigms. Others, whilst acknowledging it as a worthwhile activity for practitioners, are anxious that claims for the validity of findings should not be made beyond the particular contexts in which the investigation is carried out.

Proponents of action research, on the other hand, have responded to these criticisms by rejecting the conceptions of rigour imposed by traditional social science, and by mounting their own counter-criticism of the methododology and assumptions about knowledge upon which these conceptions of rigour are dependent. They claim, for example, that the notions of rigour to which many researchers aspire are oppressive, restrictive and prescriptive, designed to perpetuate the hierarchical divisions between the producers and users of research.

The seminar on 7 October drew on recent examples of using this approach to illustrate its potential. Consideration was also given to its limitations.

Download PDF slides of the presentation 'What is Participatory Research?'