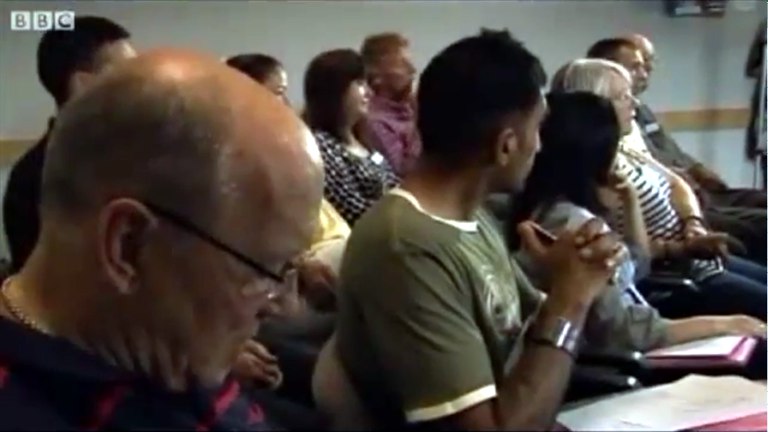 In the UK Citizens’ Juries have involved members of the public, researchers and policy makers coming face to face to deliberate research, policy evidence and expert opinion over a three or four day period. In relation to a specific policy issue of public importance citizens are supported to pose questions to, and engage in debate with, policy makers and experts and then to reach a decision (verdict) and/or set of recommendations. Citizens’ Juries are often used alongside other research and public consultation tools such as surveys.

Citizens’ Juries have been used in government research and policy development since the late 1990s in the UK. In part they were seen as a mechanism for connecting citizens directly into the research and policy making process. They have often been used with vulnerable and hard to reach groups. Recent examples of Citizens’ Juries include: examining the cuts in public service spending, the well being of young people and in relation to mental health service provision policy making.

In the ‘What Is’ recording we look at the methodology of Citizens’ Juries and examine some recent examples of juries that have been held. We consider the role of the citizen, the strengths and weakness of the process for researching citizens’ attitudes and how they may change, how the jury functions as a decision making tool for policy making and also how Citizens’ Juries can be linked to other research methods.

Download PDF slides of the presentation 'What are Citizens' Juries?'