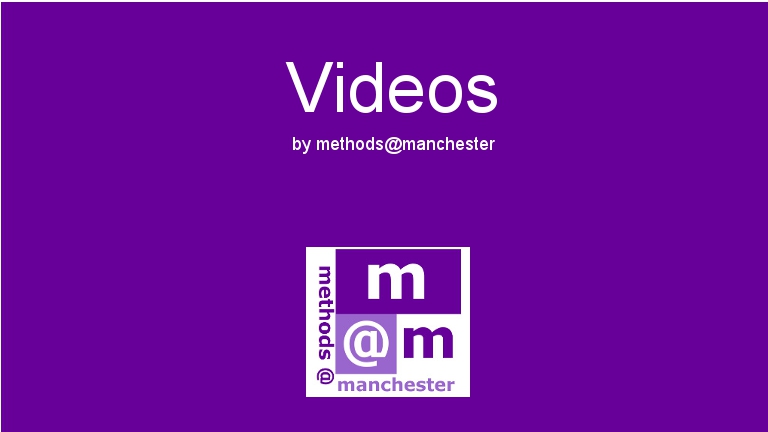 Health trajectories are descriptions (usually in terms of lines or curves) of how a person’s health changes as they get older. They are estimated from growth curve models with health as the outcome. Growth curve models analyse outcomes that have been repeatedly measured over a period of time, in order to describe and quantify changes in that outcome over the time period. Growth curve models are usually fitted in using latent variable methods or with multilevel methods. Both methods give similar results, although the substantive question may result in preferring one method over another.

In health, growth curve models are typically used to describe changes in a person’s development, health or functioning as they age. Once a growth curve model has been fitted, the estimated parameters from the model can be used to draw a trajectory of the predicted changes in the (health) outcome over a period of time. These graphs of health trajectories are a powerful tool of summarizing complex patterns of change.

This project analysed a group of middle-aged British civil servants (the Whitehall II study) as they entered into retirement age. It examined whether inequalities in health increased as this group got older.

This project examined the extent to which there has been a generational change in the trajectories of height and obesity of British children and adults.

Download PDF slides of the presentation 'What is a Health Trajectory?'