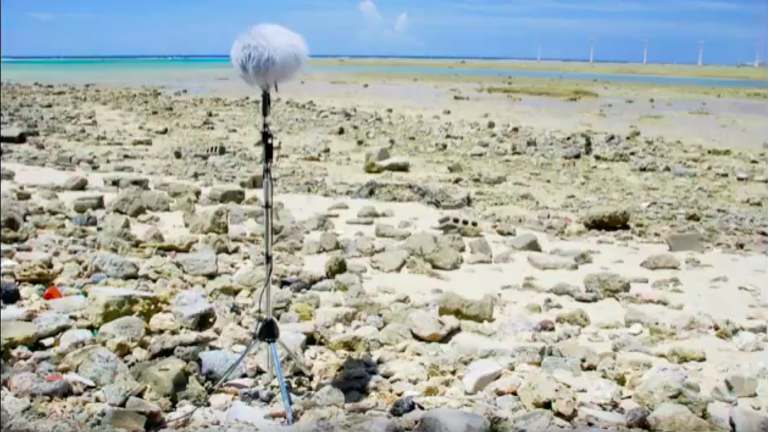 Sound in the social sciences is mainly an object of study articulated as the words of interviewees and typically transcribed as text. However, words and the sonic environment they are part of may not be simply reducible to written concepts. They are performative and engage modes of listening which imbricate the senses and may be usefully approached by other practical mean which involve making recordings and playing recordings back. The essence of the method therefore is: Listening, Recording and Playing back.

Working in this way can address questions about:

My current research primarily deals with the political ecology and cultural history of domestic and military aircraft noise in a multi-regional context. It is a continuation of fieldwork, sound and film productions carried out over the past three years which focused originally on US military bases in Okinawa and has expanded to the Japanese domestic airport at Narita, Tokyo and to airbases, museums and indigenous communities in North America. There are two projects:

My collaboration with Professor Hiramatsu has led to a further funded project in a region – Laos – that extends the approach we have developed together to an institutional context with global reach, addressing the concerns that UNESCO has for the identification and preservation of intangible cultural heritage.